If you’re moving straight from a reasonably long stay in Colombia to South Korea without re-orientating your compass at home, wherever home is, you’re take some time to adjust. My plan to teach in South Korea after Colombia was quite an impulsive one. I thought -I’ve braved Colombia so surely Seoul will be a piece of cake, right?

I had the naive idea that South Korea, being more developed than Colombia and having a strong American influence, was going to be easier to navigate.

In a way, I was right. In another sense, I was not.

South Korea is vastly different from Colombia in terms of cultural identity. Not only are the two countries poles apart economically; one is an extroverted, enthusiastic Latin American culture; another is a quite Confucian country where there are complex social hierarchies and quite rigid gender roles.

Wherever I went, Colombians were more than eager to talk about their homeland and lavish it with praise. They don’t like to talk about the problems with foreigners. I did try to engage my neighbor one evening in a discussion about the earlier days of violence in the country, but he skillfully turned the conversation away to a discussion of which region makes the best empanadas. I’m not sure how.

South Koreans, on the other hand, are proud and vocal about their food and big chaebol companies like Samsung. They don’t sing praises about Korea in the way the Colombians do. And in a way, it seems to me that the South Koreans are more sure in their cultural identity. So they don’t need to talk too much about it.

Don’t talk politics or problems with a Colombian; try to develop a taste for Korean food and a knowledge of Korean culture to forge deeper relationships. 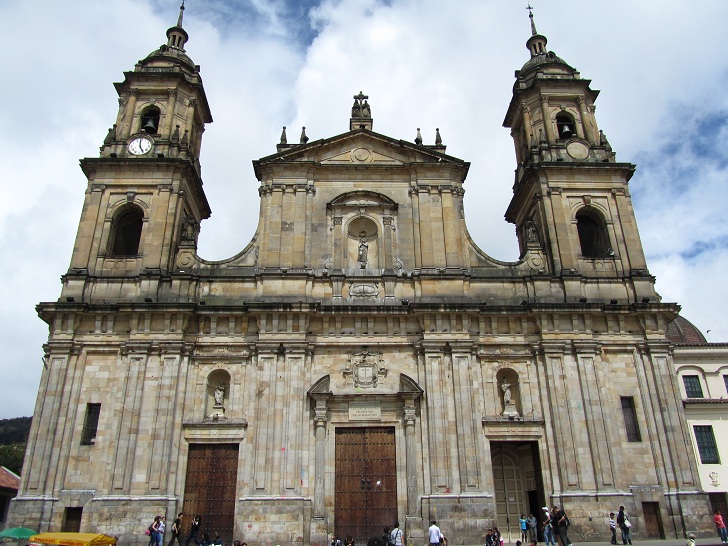 Religion is a big part of life in Colombia, so much so that you can’t really tell it apart from daily life. Most people I knew were Catholics. As far as I could tell, most of the people, not all, are church goers. Though this doesn’t mean they live devout lives. Infidelity is quite common. But religion plays a big role in decisions with regards to family, school, communities etc.

In South Korea, I found the interesting lack of a major religion. A large chunk of the population, it seems, has no religion. I knew Christians who regularly went to church and those who didn’t. I knew Buddhists and atheists. It seems that many of those who don’t have a religious group follow technically illegal ethnic Korean shamanism instead. Such people may not want to admit that they visit shamans to have their fortunes told through interactions with spirits, out of shame.

Don’t insult the Pope in Colombia, if you don’t want to make enemies; don’t ask people about their religion in South Korea, unless you meet them in church or they volunteer to take you to a shamanistic ritual themselves.

Colombia has some fantastic food, such as the wonderful Onces, the meal during which you enjoy bread, cheese and hot chocolate! But these are usually flavors you and I can recognize. 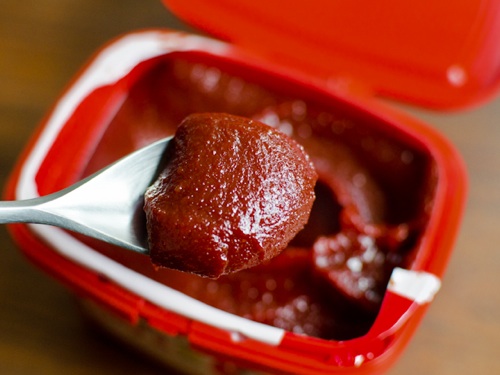 South Korean flavors, on the other hand, were like nothing I’ve eaten before. It’s not like the Japanese, and it’s not Chinese. There were so many new flavors to discover here -fermented soybean paste (doenjang), sweet-spicy red chili paste (gochujang), chewy rice cakes or ddeok, kimchi (varieties of it), a deeply satisfying hangover stew with ox blood, radish, bean sprouts, cabbage in beef broth that I never thought I’d fall in love with.

The takeaway: Food in Colombia and South Korea couldn’t be more different! Eat with an open mind, and you’ll be rewarded. Don’t ignore the Korean BBQ samgyeopsal, the yummy and sinful Jjajangmyeon noodles adapted from Chinese, gimbap, soy sauce crab, bibimbap…you can clearly see which cuisine I couldn’t have enough of.

In a way, Colombia and South Korea both have a societal system based on hierarchy. In Colombia, class is represented by privilege and wealth, where you shop from, how many cars you drive, what schools your kids go to. Whether you live in the north or south of Bogota will be telling of your class. Some people like to flaunt their wealth. 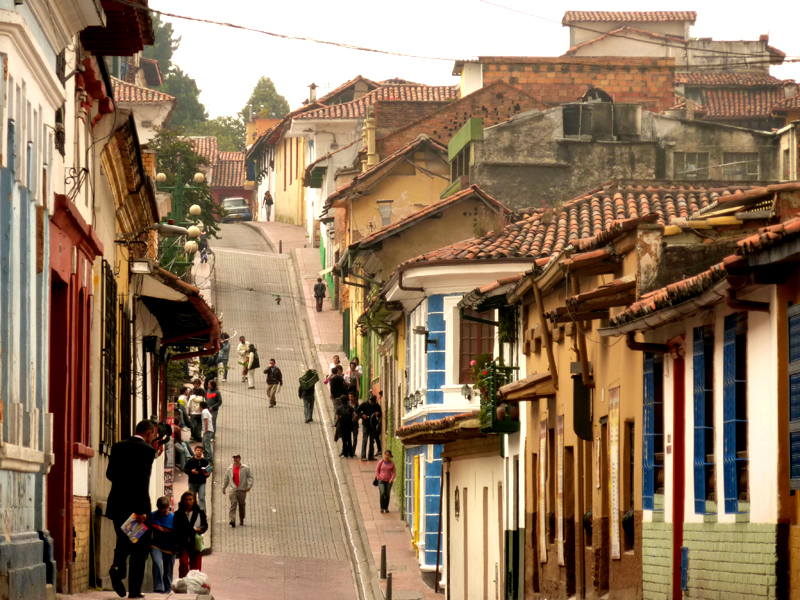 In South Korea, there is the masses and then the ruling class -chaebols or large family-owned business conglomerates like Samsung, government officials, people high up in academics. The stress is more on elite education, family background, as well as wealth, derived from a Confucian tradition. The ruling classes tend to be relatively safe from criticism, though I think with President Park Geun-Hye’s impeachment, a certain revolution may be happening.

There is also a strong emphasis on hierarchy by age. Koreans are extremely polite to seniors and only make friends with same-aged people. One of the first things people talk about when they are introduced to each other is their ages.

You can ignore classes in Colombia. It won’t affect you, as long as you don’t stray into poor neighborhoods at night. But that’s for different reasons. In South Korea, you should try to follow local social hierarchies especially in business. In your social life, some people may forgive you for using the wrong level of politeness, but try to catch on. You’ll make friends better.

Do you have experiences of these two countries and anything else to add to my post? I’d love to hear more view points. Also, if you’re Korean, and have more to share on the subjects I’ve mentioned here, do leave a comment below.